In a move sure to be welcomed amongst many collectors, Hot Toys have announced that they will be reissuing the 1:6 Iron Man Mk.47 Diecast from Spider-Man Homecoming. The figure has been highly sought after since its initial release and the steep after-market prices  have meant that many collectors have been priced out all together so hopefully this announcement will allow more people to add it to their collections when it comes out around Q4, 2020 – Q1, 2021.

As a reminder, here’s a breakdown from Hot Toys of whats included within the release :

Let us know if you’re hoping to pick up this reissue down in the comments below and keep it locked to Exclu for all the latest news and previews from across the toy community.

Exclu – We are an international Toy Magazine and supporting platforms featuring the latest toy news, reviews, previews, community showcases & industry insights. Thank you for checking us out and we hope you stick around!

Courtesy of 冷感人偶社 Hong Kong figure apathetic we can take a full look at the recently released 1:6 Hot Toys Aquaman which is...

Queen Studios have fully previewed their upcoming Life Size Alita bust based on the characters recent big screen outing which is realised... 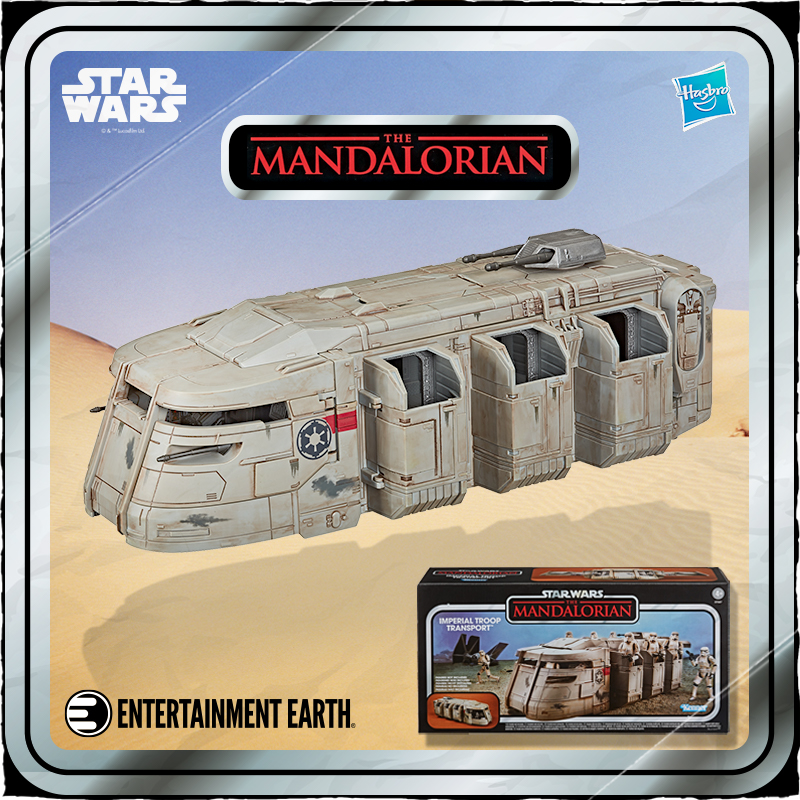