We have a brand new exclusive themed shoot for you tonight and it comes from John Nadeau who tackles his theme “Chance” in this micro-shoot that touches on his interpretations of his challenge word featuring an characters from the Star Wars Universe.

Ever since the beginning of my interest with Star Wars I have been obsessed with the Clone Wars. Something about this titanic struggle between good and evil, with Clones V Droids and Jedi Vs Sith, really grabbed me. Since my assignment was “Chance” I decided to think of three scenarios where Clones would need to take a chance.

My first image is of a Scarif trooper with Commander Cody holding a blaster to his head. In my mind taking the picture I imagined Cody growling something to the effect of “Don’t move traitor”.

I know this doesn’t make sense as Cody obeyed Order 66 but it still sounded cool to me. The second and third image are obviously two different takes on the same scene. The first is of Cody pinning a First Order trooper down probably to arrest him or interrogate him which I thought was really cool.

The third image is awesome because I LOVE my Death trooper. Its an unfortunate scene for Cody, but something I found exhilarating.

A massive thank you to John for taking the time to snap this exclusive 3 shot shoot so be sure to check out the bulk of Johns photography over on his blog right here: johnnadeauphotography.wordpress.com and as ever leave a comment to let us know your thoughts!

Exclu – We are an international Toy Magazine and supporting platforms featuring the latest toy news, reviews, previews, community showcases & industry insights. Thank you for checking us out and we hope you stick around!

IN THE BEGINNING – EXCLUSIVE SHOOT

Thomas Eriksson is back for SW40th Week and he brings a really imaginative shoot to bear for us as he explores his given theme ” In...

Max Sabin provides us with one of the most grounded and visceral exclusive shoots that we have had the privilege of showcasing as he... 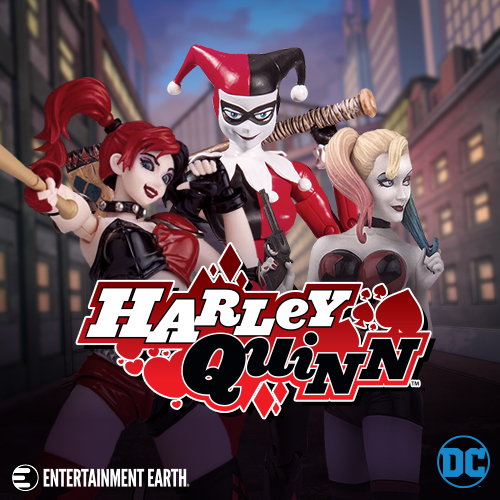